They were very excited going there, nervous when we arrived, and then anxiety kicked in when they realized it was time to play a stranger. All those feelings were unexpected because this wasn’t their first tennis match. They said, it was overwhelming because of the big crowd. We did not win any matches but won some games vs Decatur Middle School, but I did witness a whole bunch of heart, hustle, and frustration which means they care about improving. Tennis is not an easy sport because it requires a lot of self-confidence, mental toughness, and dedication.  They all did some promising things in their matches, but Evelyn Martinez-Lopez, an 8th grader, Jassidy Sudderth and Phoenix Kemp, 7th graders, were the Top Leopards of the tennis dual. 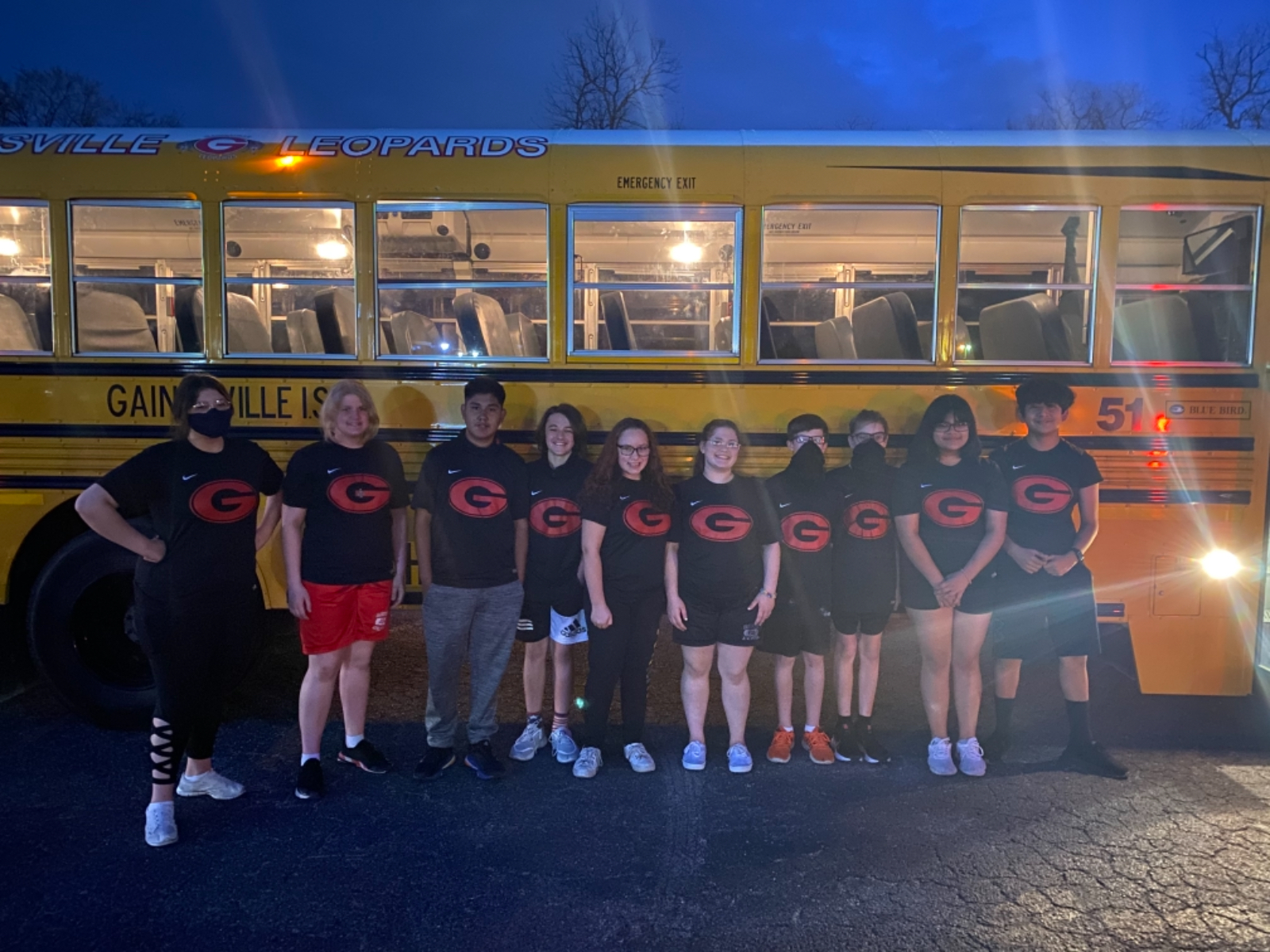